This breakout Monopoly game introduces Mr. Monopoly’s niece, a self-made investment guru, here to update a few things! The game celebrates women inventors as players move around the board collecting iconic things that wouldn’t exist without women. WIFI, chocolate chip cookies, bullet proof vests and the list goes on! This is the first game where women make more than men, but who you are is up to you. Includes unique tokens that representthe adventurous spirit f Ms. Monopoly . Ages 8 .

The Hasbro, Hasbro Gaming, Parker Brothers, and Monopoly names and logos, the distinctive design of the gameboard, the four corner squares, the Mr. Monopoly name and character, as well as each of the distinctive elements of the board and playing pieces are trademarks of Hasbro for its property trading game and game equipment. 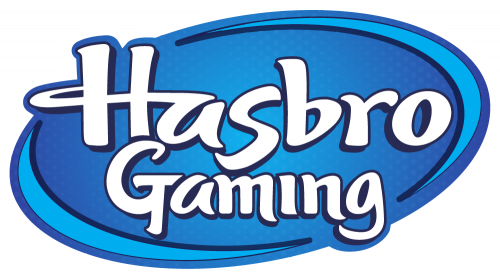